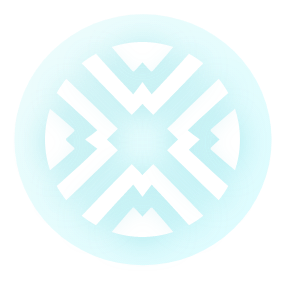 What Women Need to Know About Cervical Cancer Cervical cancer is the third most common gynecologic cancer in the U.S. The American Cancer Society estimates that about 13,800 new cervical cancer cases are diagnosed annually and that over 4,200 women lose their battle with the disease each year. Fortunately, if detected early, cervical cancer is one of the most treatable forms of cancer. Every woman needs to understand the risks of cervical cancer, how to minimize their likelihood of developing the disease, how to recognize symptoms, and when to get help.

What is Cervical Cancer?

Cervical cancer occurs in the cells of the cervix, the lower part of the uterus that connects to the vagina.

While it is unknown what causes cervical cancer, it is known that some strains of the sexually transmitted infection human papillomavirus (HPV) can play a role in its development. For some, when exposed to HPV, the immune system is not able to protect the body from harm. As a result, the virus survives for years, ultimately causing some cervical cells to mutate into cancer cells. If untreated, cervical cancer can metastasize, or spread to other areas, including the bladder, vagina, rectum, liver, or lungs, making it significantly more challenging to treat.

There are two main types of cervical cancers: squamous cell carcinoma and adenocarcinoma.

Other forms of cancer that most often develop in other parts of the body can also develop in the cervix, including melanoma, sarcoma, and lymphoma.

Who is at Risk of Developing Cervical Cancer?

Signs and Symptoms of Cervical Cancer

For many women, particularly in the early stages of the disease’s development, there are no symptoms. When cervical cancer grows and begins to affect nearby tissue, symptoms may include:

How to Minimize Your Risk of Cervical Cancer

If you are experiencing any of the signs of cervical cancer, talk to your doctor. While a different condition might be causing the symptoms, you should be examined by a physician who can identify the cause of your symptoms and help you begin a healing treatment plan.